Action to Save Vultures Will Protect Human Health, Say Experts 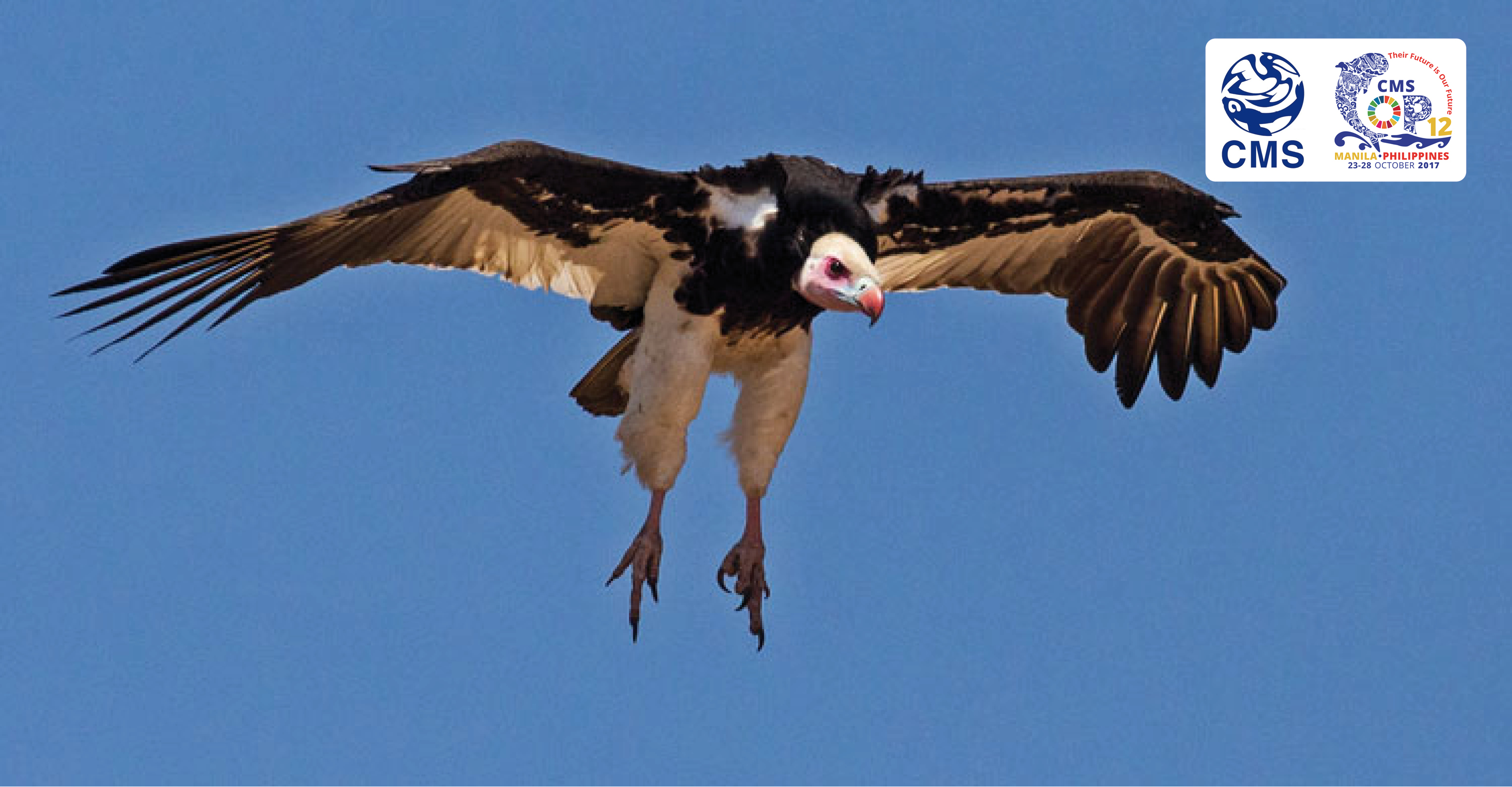 Bonn, 10 October 2017- A multinational plan to thwart the sudden and severe decline in vultures across Africa, Asia and Europe will be presented at a major summit on migratory species this month.

Experts estimate the majority of African-Eurasian Vultures are critically endangered and at “very high risk” of extinction in the wild, mainly due to poisoning. Unless effective conservation measures are implemented, there is a significant likelihood that several of these species will become extinct in the near future, they say.

The Convention on Migratory Species (CMS), which spearheaded the Action Plan, says a ‘step change’ in conservation is required: “It needs to be led by Governments and supported by all who have a vested interest, including many who have so far not recognized the importance of vultures,” said Bradnee Chambers, Executive Secretary of CMS.

“Vultures are nature’s garbage collectors and therefore provide critical services by cleaning up carcasses and other organic waste in the environment. Without them, we are looking at an increase in the spread of diseases in both wild and domestic animals, which means very real risks to human health.”

The Multi-species Action Plan to Conserve African-Eurasian Vultures aims to rapidly halt current population declines in 15 species across most of the combined landmasses of Africa and Eurasia. It recommends 124 actions for countries to take to restore numbers by 2029.

“When we meet in the Philippines at COP12 it is incumbent on all range states to take the threat seriously. Vultures are important to humans and we ignore their desperate plight at our peril,” Dr Chambers added. 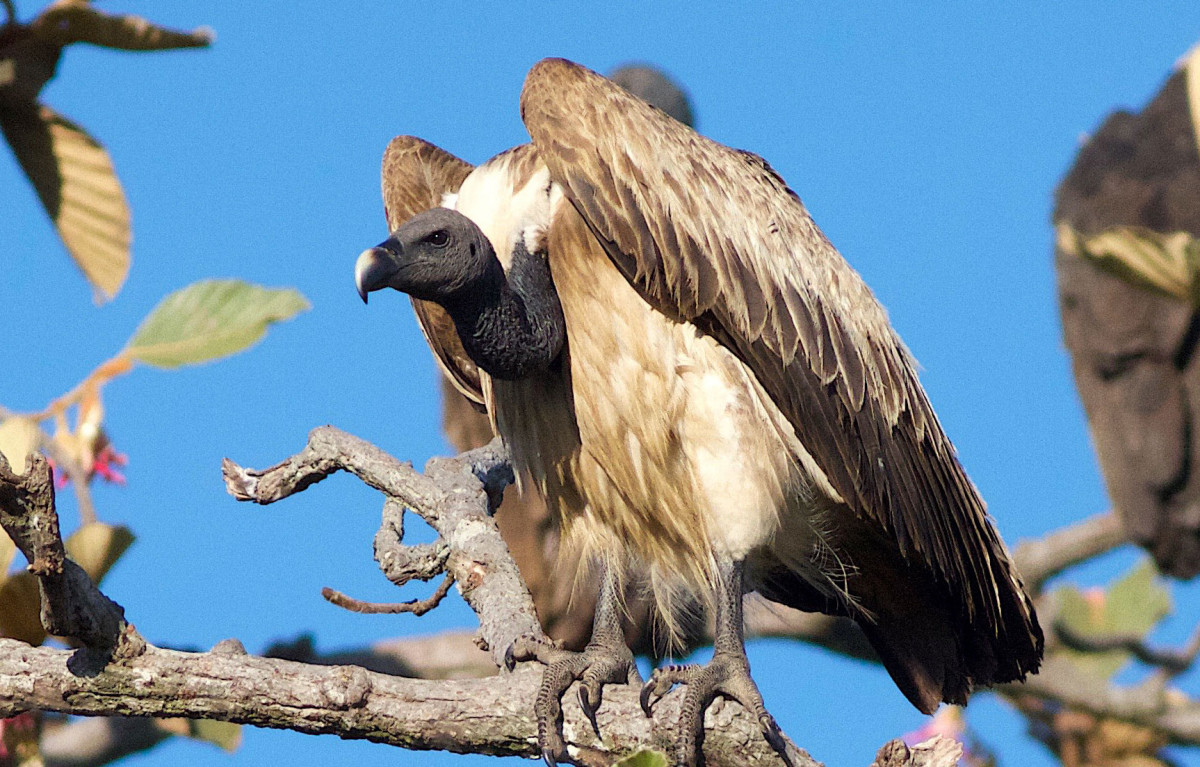 According to the CMS-led team of authors, vulture populations in Africa, Asia and Europe – with the exception of Western Europe – are in serious decline. They cite intentional and unintentional poisoning as the main cause.

“The precipitous population decline of three species in India and elsewhere in South Asia during the 1990s was due primarily to secondary poisoning by the veterinary drug diclofenac. In Africa, the threat of indirect and intentional poisoning has accelerated in recent years, and the immense scale and impact has only recently been exposed,” they say.

“Poisoning, particularly in Africa, is being driven by conflicts between humans and carnivores. Vultures feed off carcasses laced with poison, which are intended to kill predators threatening people’s livestock. Poachers also actively target vultures to prevent them from exposing their activities to wardens by soaring above illegally killed game. And they fall victim to the increasing demand for vulture parts in witchcraft.”