Over the last two decades, advances in GPS technology have enabled a renaissance in the study of ungulate migration. A variety of humane capture methods allow researchers to attach GPS collars and track animal movement hourly for years at a time. The movement data from such studies are allowing researchers to document - and discover, in some cases - migrations in unprecedented scope and detail. 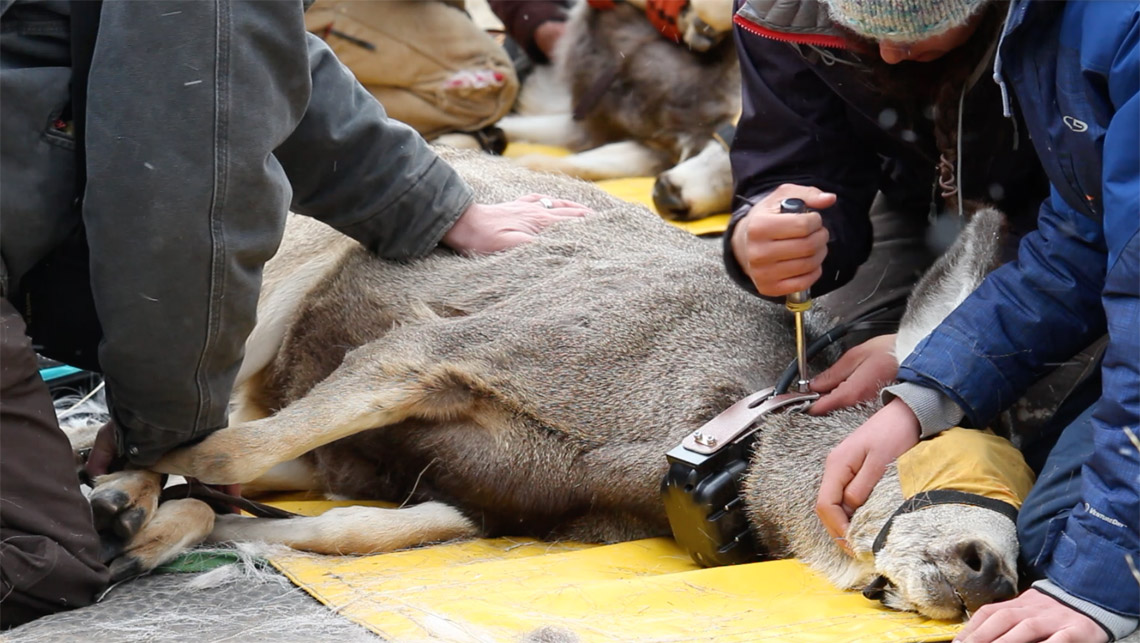 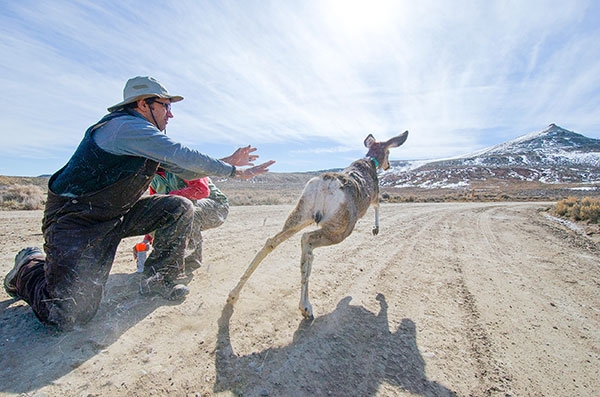 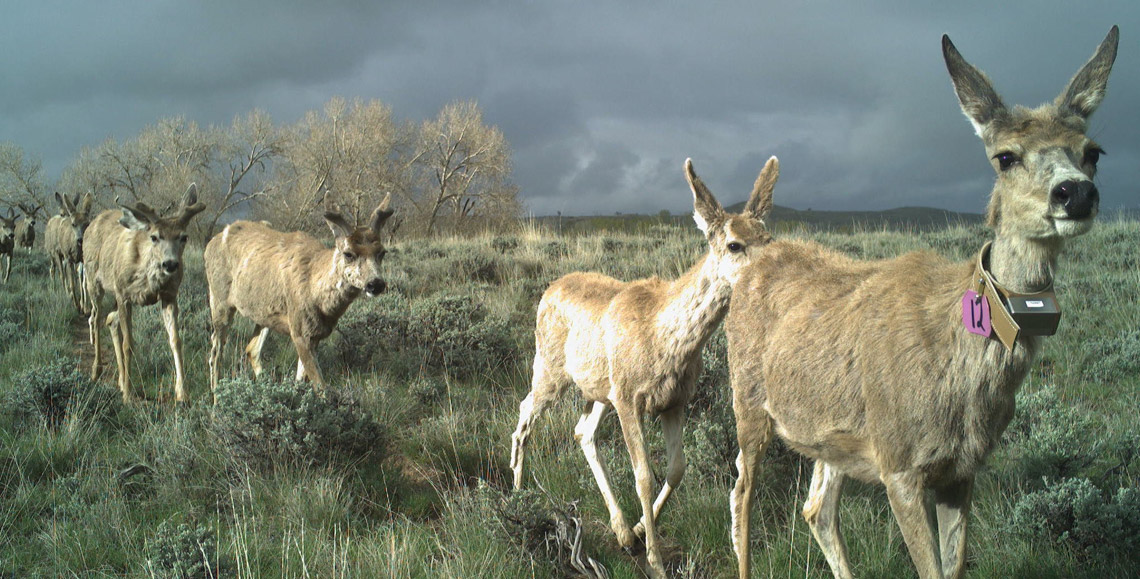 For many ungulate herds around the world, conserving their migrations is constrained by a lack of detailed maps that identify key corridors or linkage areas. New analytical techniques now allow researchers to build detailed migration maps from the seasonal paths of tracked individuals. To delineate migrations, researchers first categorize all animal locations by season. In temperate regions, the key seasons are summer and winter ranges, whereas in tropical regions, most migratory herds move between dry and rainy season habitat. Statistical analyses are then used to delineate polygons representing seasonal ranges, stopovers, and corridors. A final step is to calculate high- and low-use corridors, which allows conservationists to target and conserve the most important corridor segments or linkage areas. Not all migratory herds use distinct corridors, but even mapping of wide-ranging, nomadic species, can illustrate critical habitats needed to sustain seasonal movements. 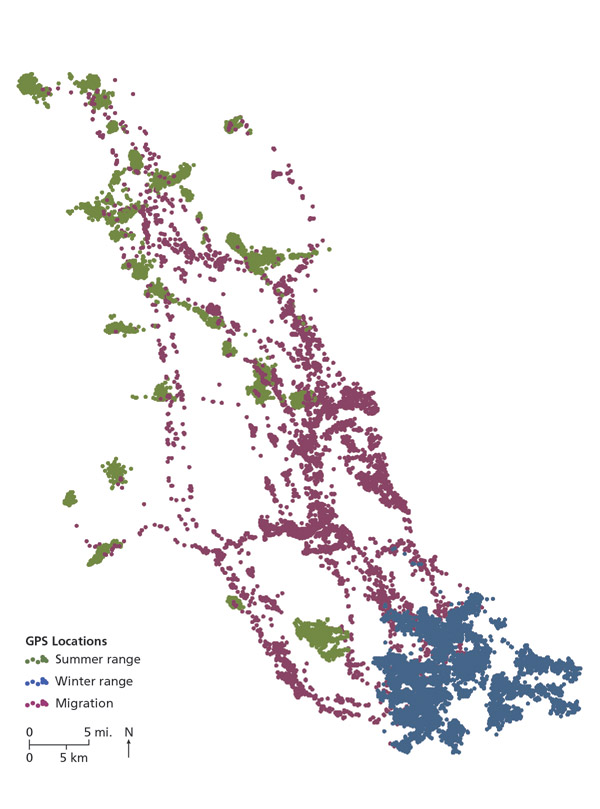 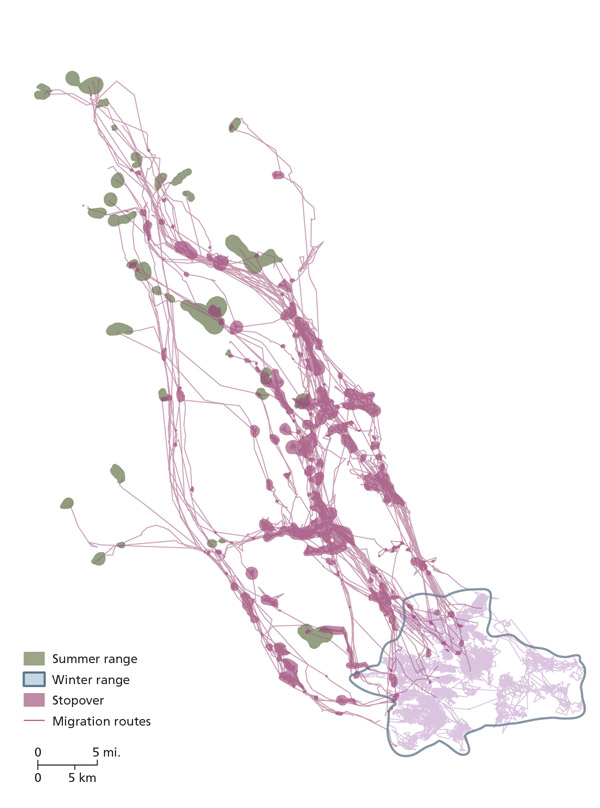 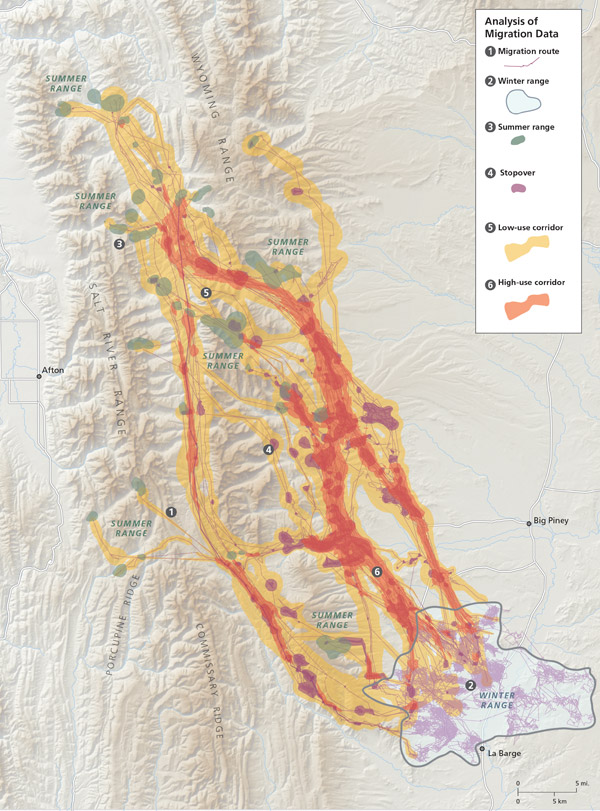 Species being studies by the Global Initiative on Ungulate Migration