This study identifies the impacts of plastic pollution on land and freshwater migratory species protected by the Convention on the Conservation of Migratory Species of Wild Animals (CMS).

The CMS report is the result of a collaboration between CMS and the UN Environment Programme as part of the Japan-funded CounterMEASURE II project to identify sources and pathways of plastic pollution in river systems in Asia.

The report calls for more effective waste management, recycling, and design of products, preventing plastic pollution at the source. It also cites the need for increased research efforts to understand the negative effects of plastic pollution on organisms and ecosystems, particularly on terrestrial species that have been poorly studied.

Prepared for the CMS Secretariat by the National Oceanography Centre (NOC), this publication is a significant first step towards closing the knowledge gap on the impacts of plastic pollution on CMS-listed species in terrestrial and freshwater ecosystems in the Asia-Pacific region. 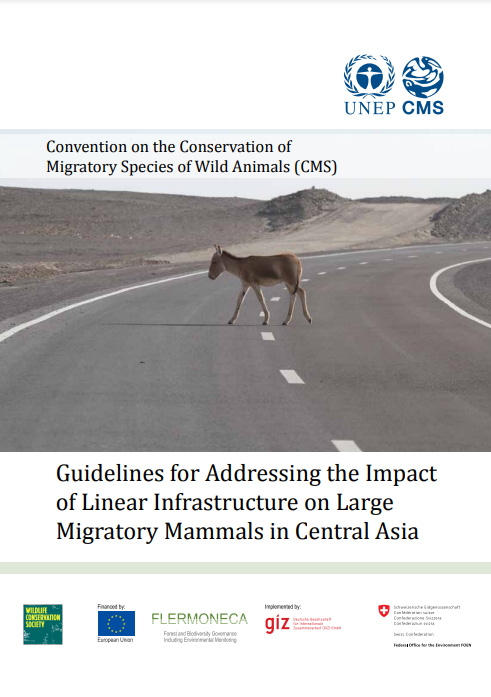