No pictures for Chelonia mydas 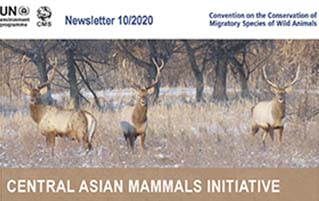